The first world war changed life at Copped Hall. Many servants went off to the war – and did not come back. The land girls helped in the gardens and wounded soliders were looked after by the family – especially Ernest Wythes' three daughters. The family used to watch the zeppelins over London from the roof of Copped Hall.

During the war, in 1917, the main eighteenth century block of Copped Hall was largely burnt-out in a disasterous fire one Sunday morning. Much of the contents were saved by many items were also lost. The family moved to Wood House on the estate which had been built by Ernest Wythes towards the end of the 19th century. The move was supposed to be temporary but in the end Mr.Wythes never rebuilt Copped Hall.

The gardens were all kept up until the second world war. The wing and the conservatory were untouched by the fire. The laundry and the stables and motor house were kept in use with their staff. The walled garden continued to produce flowers, fruit and vegetables – some of which were sold to Covent Garden. This produce supplied the Wood House and the London house.

Mr. Wythes died in 1949 and his wife died in 1951. The estate was sold in 1952 and at that time anything of value that could be stripped from the house and gardens was sold. The wing was stripped of its timberwork, the staircases were removed from the mansion and wing, railing and gates were sold, garden balustrading, statues, steps, etc. were mostly removed. Even many of the ancient specimen trees were cut down for their timber. The conservatory was eventually dynamited. Later the M25 was driven through a corner of the landscaped park.

Although this destruction was very serious, the essential identity of Copped Hall remained. The mansion shell was in surprisingly good condition - although it needed stabilising – and the structure of the gardens was still present. The motorway was at a sufficient distance from the house to be largely ignored. Copped Hall and its park was still a very attractive and historic place.

However, once the M25 was built, Copped Hall became a developer's dream. Large scale schemes were proposed again and again. After many battles against such proposals, the parkland was saved by the Corporation of London who purchased it in 1992. The specially formed Copped Hall Trust saved the mansion and gardens by purchasing these in 1995.

In 1992 the parkland surrounding Copped Hall was saved by the Conservators of Epping Forest – The City of London. The Conservators are committed to the restoration of the parkland, the reintroduction of animals and to the preservation of this important wildlife habitat.

In 1999 the Trust acquired the completely derelict Walled Kitchen Garden, one of the largest in Essex. Clearance of the undergrowth by our volunteers has already opened up this magnificent area. One of the derelict greenhouses has been fully restored.

New orchards and plantings enable produce to be grown and sold to visitors. The Copped Hall Trust has made substantial progress in the last 14 years. The Racquets Court and the stables have been largely restored, together with other servicebuildings. Much work has been carried out clearing the gardens of non-original vegetation. Replacement trees have been planted and lawns re-seeded. Internally, the mansion is to be restored to its 1750s’ form, and since 2001 some of the roof and floor structures have been reinstated together with essential structural repairs. Since 1998 the Trust has been supported in its work by a Friends organisation which nowhas over 1,000 members. From these members a very committed band of volunteers assists with the project. 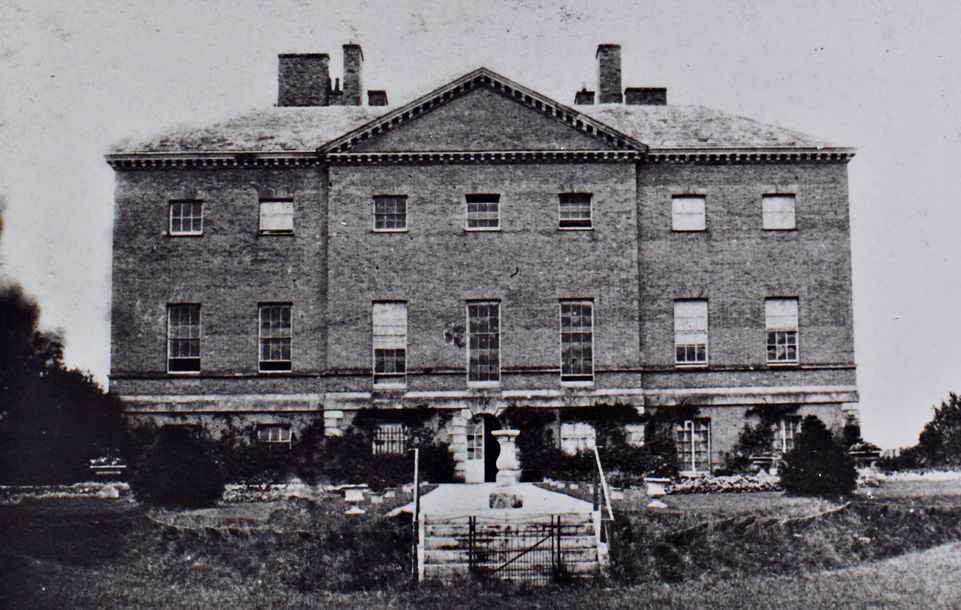 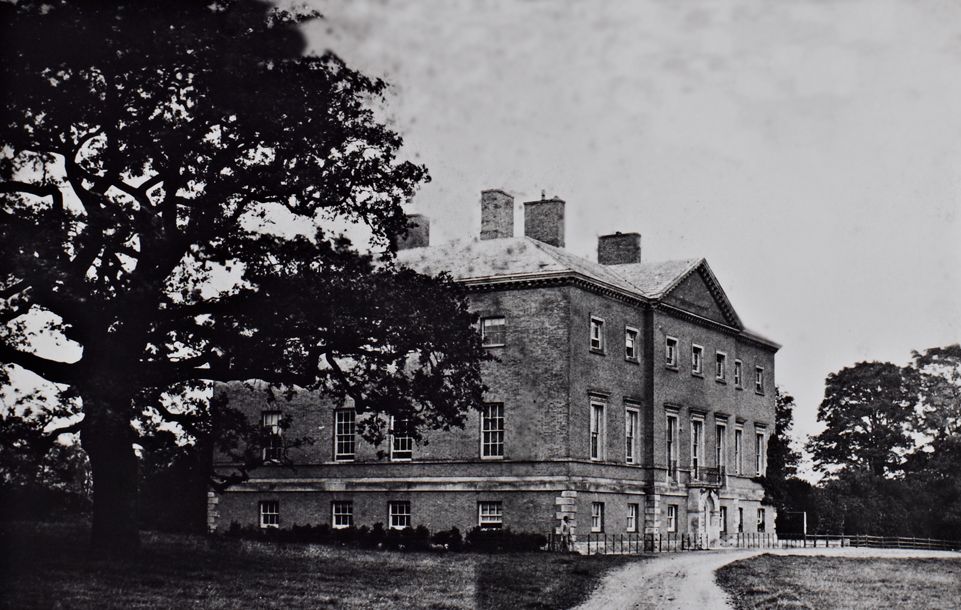 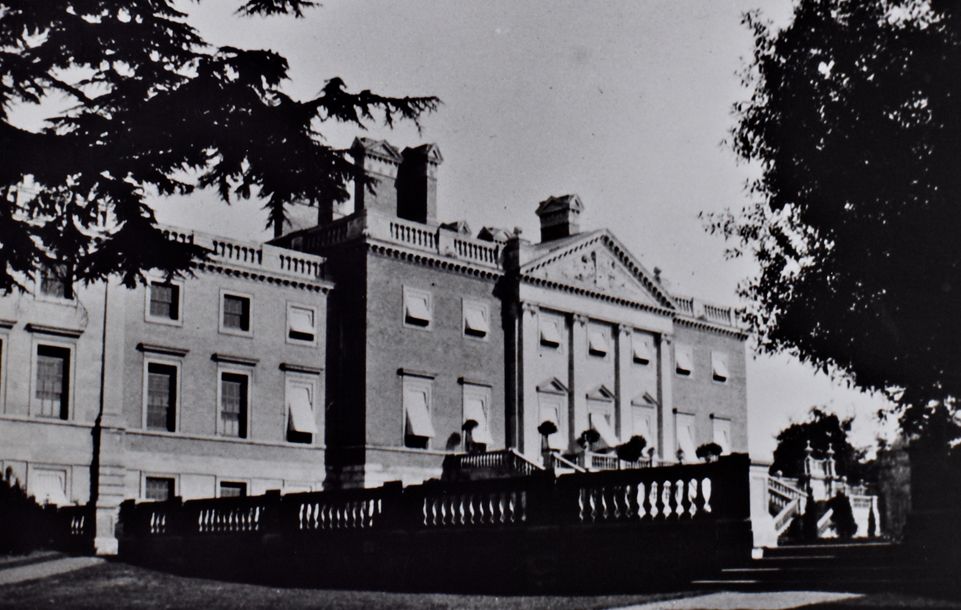 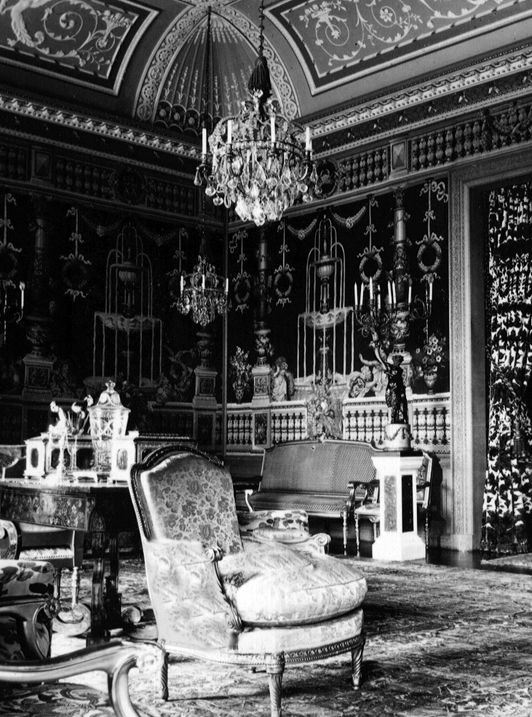 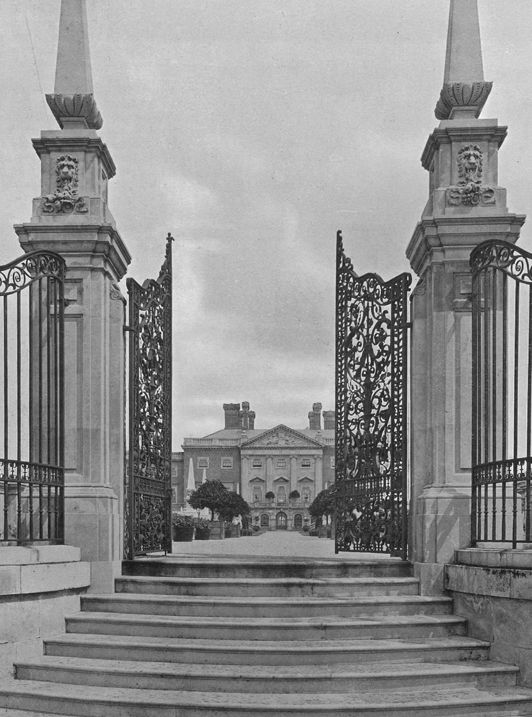 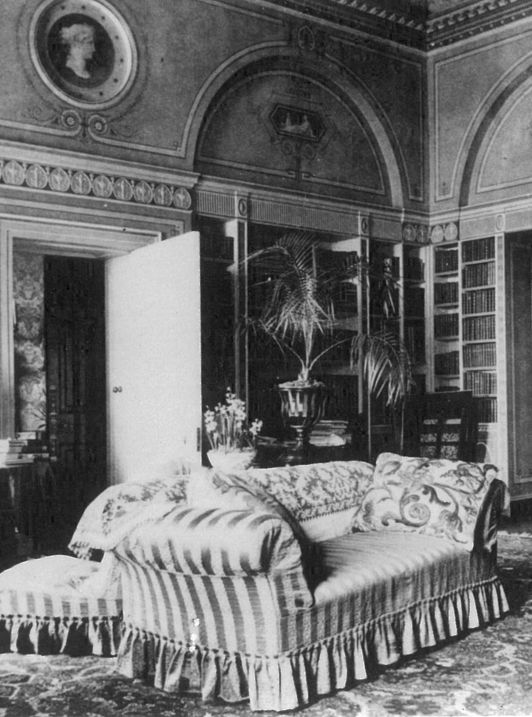