In 1564 Queen Elizabeth I granted Copped Hall to her close friend - Sir Thomas Heneage. Almost immediately he started to rebuild the mansion – incorporating part of the old house in the south west corner. The building was complete by 1568 when Queen Elizabeth came to stay.

The new mansion was 'U' shaped in plan and arranged around a symmetrical open courtyard. A single storey covered corridor connected the outstretched wings. Entry was from the north – where a large enclosed carriage turning-circle was constructed.

The mansion had two principal floors with attics above the wings. There were cellars under part of the house. The most important internal feature was the long gallery which occupied the entire first floor of the east wing. It's dimensions were 174 feet long, 24 feet wide and 23 feet high. Abutting this gallery was a two storey chapel that could be viewed from a balcony off the long gallery.

The west wing appeared similar to the east wing from the courtyard and from the north but did not extent as far to the south. The south front of the mansion looked out over a large formal garden.

Sir. Thomas Heneage occupied high office - including Vice-Chamberlain of the Royal Household. In 1594, after his wife's death, he married the Countess of Southampton. Shakespeare's 'A. Midsummer's Nights Dream' was almost certainly written for their wedding celebrations and was first performed at Copped Hall in the long gallery after the wedding ceremony in London.

Lionel Cranfield, Ist Earl of Middlesex, acquired Copped Hall from the daughter of Sir Thomas Heneage in 1623. Cranfield became the Lord High Treasurer of England but was disgraced and lived in retirement at Copped Hall until his death in 1645. While at Copped Hall he filled the house with treasures and extensively cultivated the garden.

Lionel Cranfield's two sons ( the 2nd and 3rd Earls of Middlesex) followed as owners of Copped Hall. The 3rd Earl was one of the six persons sent to the Hague to invite King Charles 11 to return home. The 2nd and 3rd Earls' sister, Francis, married Richard Sackville- 5th Earl of Dorset. Their son Charles (6th Earl of Dorset) inherited Copped Hall 1674. He sold the hall in1701 to Sir Thomas Webster and took the best of the contents to Knole, near Sevenoaks- where they can be seen to this day.
Sir Thomas Webster owned Copped Hall from 1701 to 1738 but spent most of his time at his main house in Sussex. It seems that Copped Hall became rather dilapidated during his ownership. The foundations started to give way in one part and a hurricane damaged other parts. In 1739 the estate was sold to Edward Conyers whose son, John, demolished the mansion in 1748. 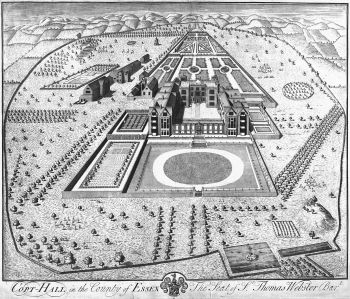 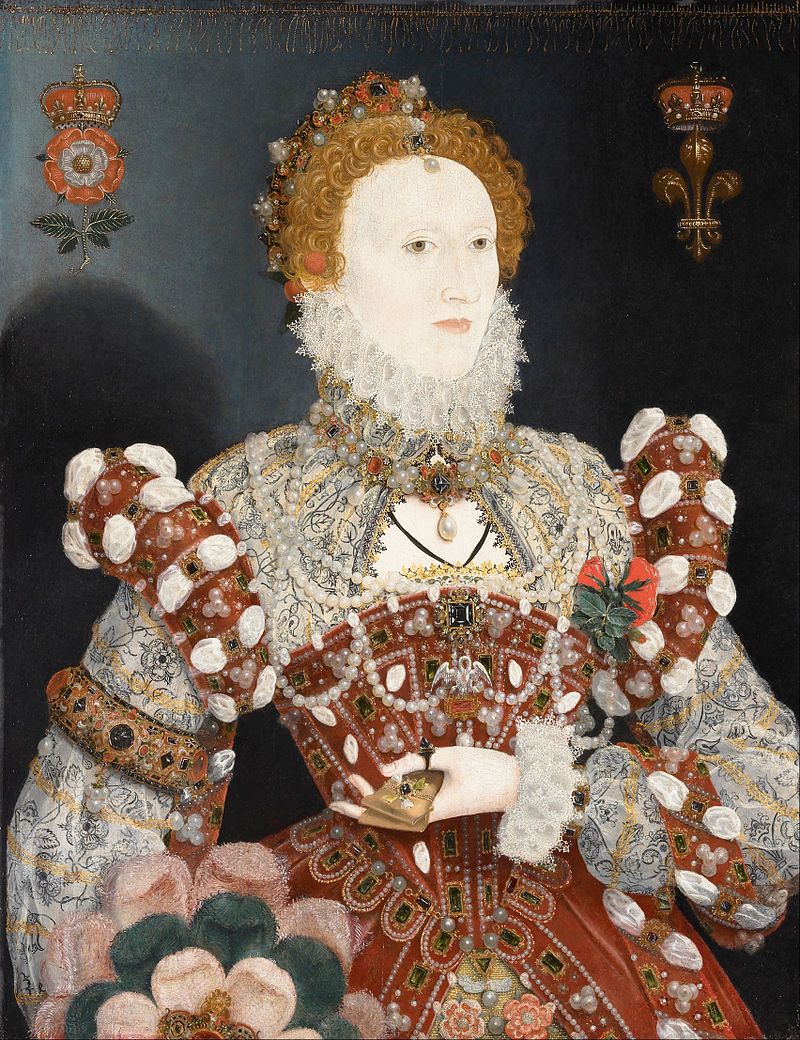